Will the Government win its EU appeal?

Political commentators, some of whom are still wearing the blinkers that meant they missed Brexit, dismiss the Government’s appeal to the Supreme Court to trigger Article 50. The Government’s decision to appeal rests on three things: first, there is precedent for Royal Prerogative giving laws force in the UK (not least in enacting decisions by Brussels); second, Parliament already has the means of forcing a vote on Article 50 (Gina Miller could have spent a fraction of her court costs on lobbying Labour to force an Opposition Day vote instead); and third, Brexiteers in Whitehall will argue that MPs have no more power to decide the date of Article 50 after the referendum than they do to choose Ministers to fill posts after a General Election. Success in the Supreme Court would make politics so much easier for the Government that they will push their appeal hard – and defeat is not inevitable. 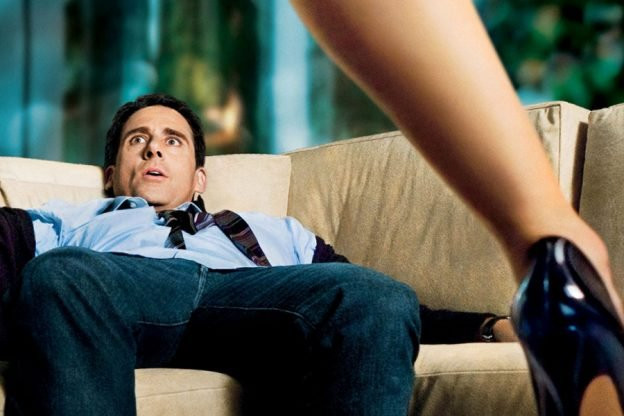 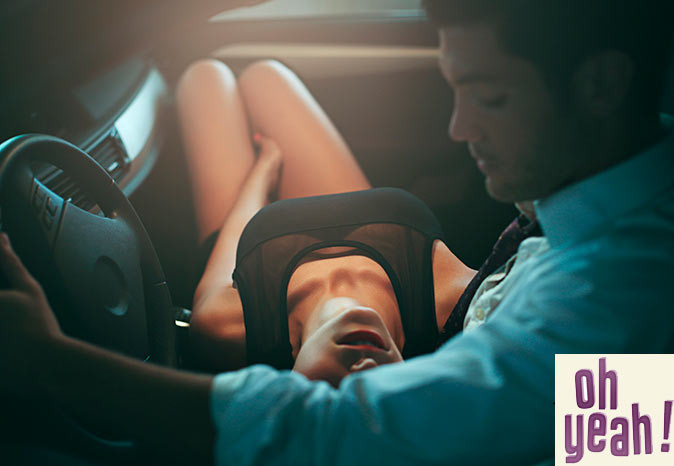 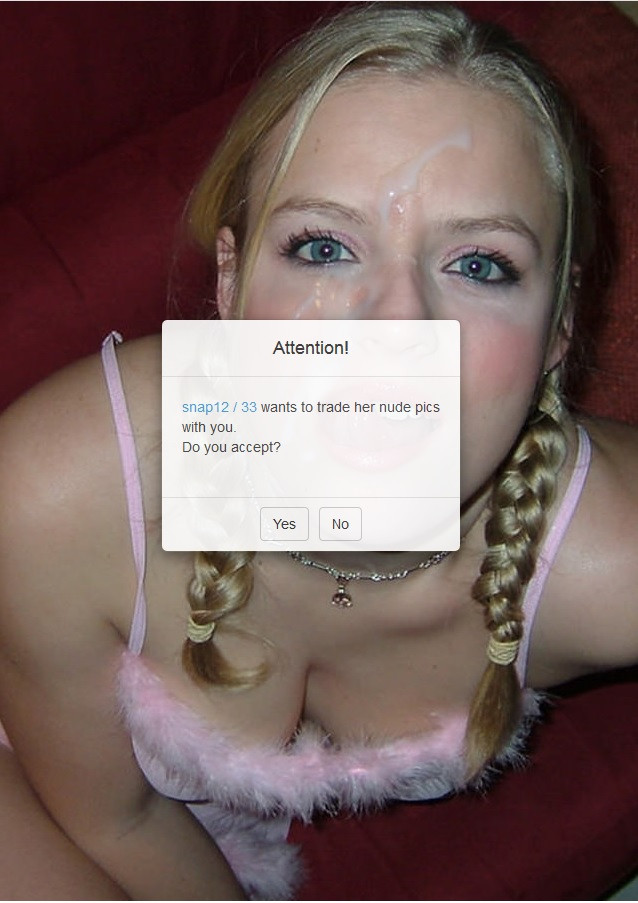 We think these are among the daily must read sites